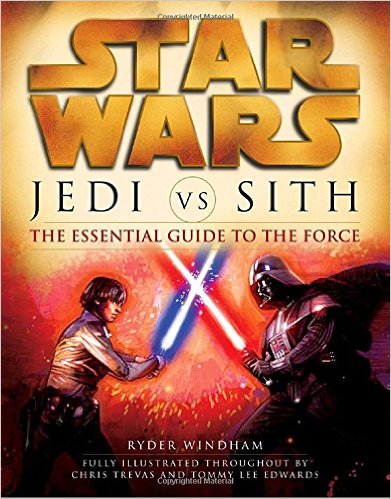 There is a natural way to detect a Force user by another Force  user. Kylo Ren pressed a Force Reflex Nub in Rey’s brain where consciousness resides and it triggered her ability to defend herself. It was an involuntary defense mechanism maintained by EVERY Force-sensitive being and they push back violently against an intruder.

This protection mechanism that is in every Force sensitive suggests that users CHOOSE to join the dark side.

The original images in more detail: 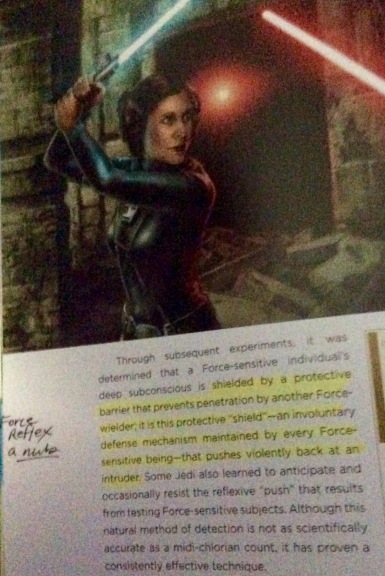 From: Jedi vs Sith: Essential Guide to the Force